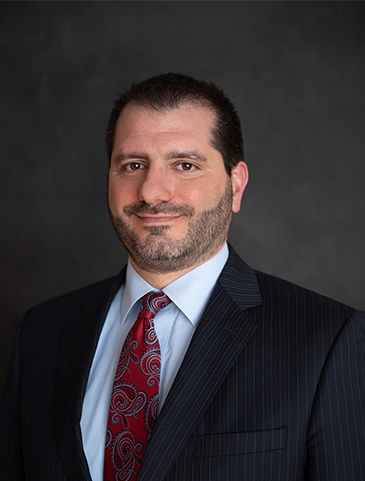 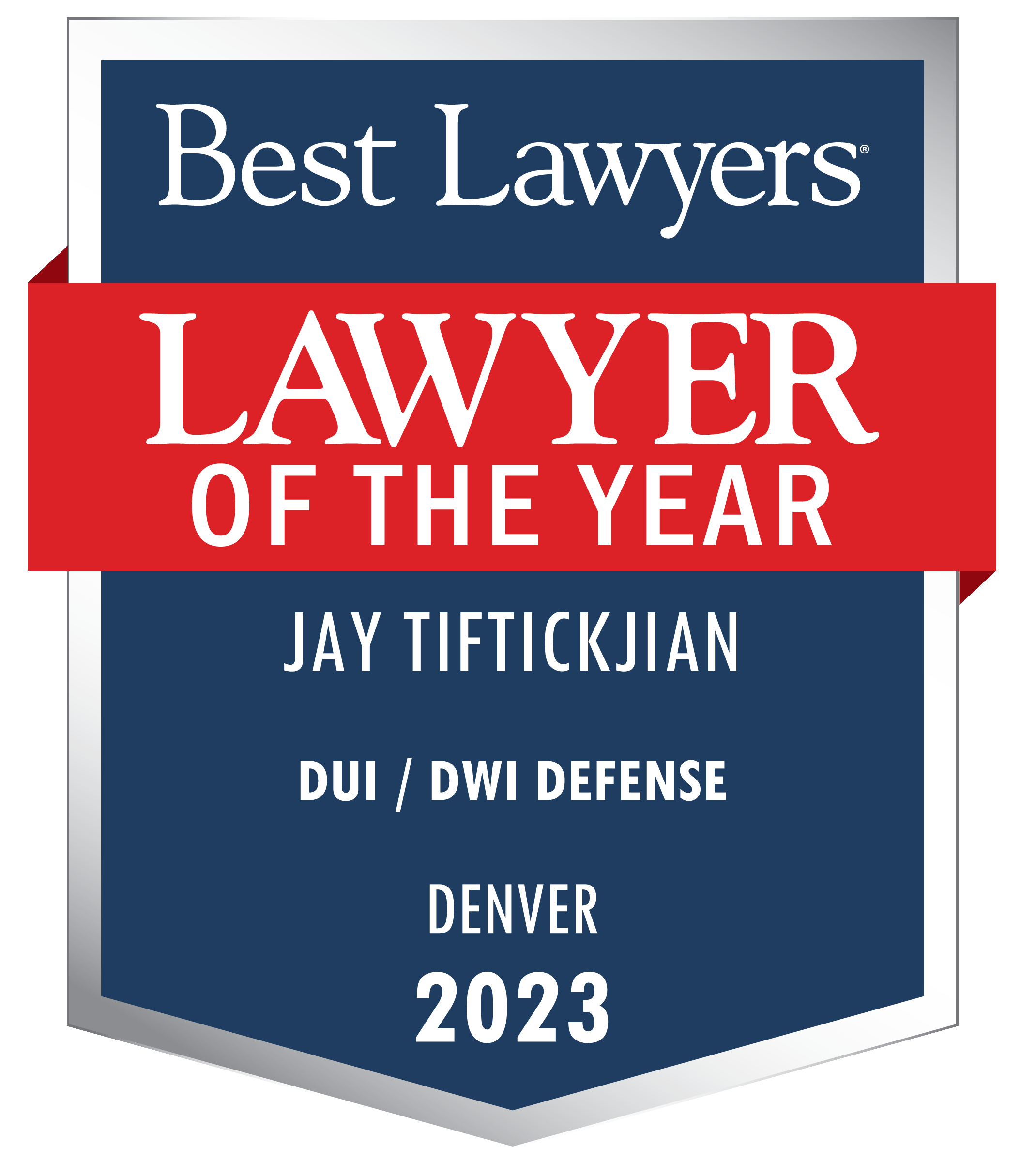 Denver DUI Attorney Jay Tiftickjian (Tif-Tick-Shun) is a DUI trial lawyer, author, and legal analyst. If you are searching for an attorney to fight your DUI charge, here are a number of things that you should know about Mr. Tiftickjian:

1. Special Training in DUI Techniques – Mr. Tiftickjian has received extensive training in breath tests, blood tests, drugged driving evaluations, and field sobriety testing. In addition, he has been called upon multiple times to organize Colorado Criminal Defense Bar seminars specialized to DUI defense. Tiftickjian has attended training through The American Chemical Society, The National College for DUI Defense, and the National Association of Criminal Defense Lawyers. Mr. Tiftickjian has gone through the same training that police officers do to become certified in instructing and conducting field sobriety tests and breath tests. In addition, he has advanced knowledge in both gas chromatography testing for blood alcohol concentrations, and the operation of the Intoxilyzer 9000, Colorado’s current breath testing machine.

2. Former President of the Colorado Criminal Defense Bar – Attorney Tiftickjian was elected to the presidential succession of the criminal defense bar in 2015 and served as the President from June 2018 – May 2019. He is also a life member, the co-chair of the state-wide training section, and the Adams County Chapter Head.

3. People’s Choice – Best DUI Lawyer – Mr. Tiftickjian was voted “Best DUI Attorney” in an open poll for all judges and lawyers of Colorado through the bar journal from 2013-2017, and again in 2019.

7. Law Week’s 2012 “Compleat Lawyer” Award – Received award based on what Law Week Colorado magazine considers “the equivalent of a modern day renaissance personality,” or “someone who not just excels at their area of legal expertise, but generates business, promotes their firm’s values, stays on top of the current trends and has a personality that dazzles.”

14. Legal Lecturer – Mr. Tiftickjian has lectured to lawyers, prosecutors, and judges about Colorado DUI law. He has presented for local bar associations, the Colorado Criminal Defense Bar, and the Colorado Bar Association. Mr. Tiftickjian has also taught DUI and criminal defense law to attorneys across the country and most recently traveled to New Mexico and Alaska to speak to DUI attorneys at each state’s respective annual conference.

16. Team Approach – Attorney Tiftickjian believes in providing the best legal representation as well as the best customer service to his clients. For this reason, Tiftickjian Law Firm is armed with a team of four experienced DUI attorneys and a full support staff to ensure that our attorneys have the time and resources to pursue every potential defense to its fullest.

If you have been charged with a DUI in Denver or anywhere in Colorado, Mr. Tiftickjian and his team of defense attorneys can give you the best chance of winning your case. If you wish to put the experience and reputation of our practice in your corner, you should contact a DUI lawyer from our law firm today for help.